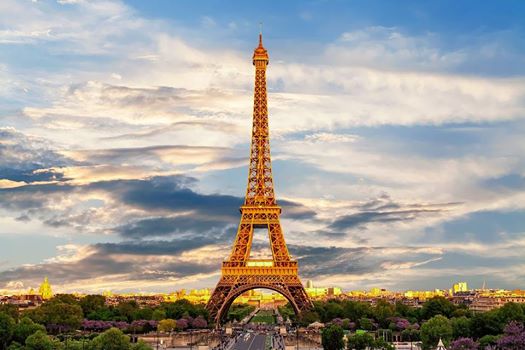 Don't Dress for Dinner by Marc Camoletti
Bernard is planning a romantic weekend with his chic Parisian mistress in his charming converted French farmhouse, whilst his wife, Jacqueline, is away. He has arranged for a cordon bleu cook to prepare gourmet delights, and has invited his best friend, Robert, along too to provide the alibi. It's foolproof; what could possibly go wrong? An evening of hilarious confusion ensues as Bernard and Robert improvise at breakneck speed.
Directed by Daniel Cope

Other events in Manchester 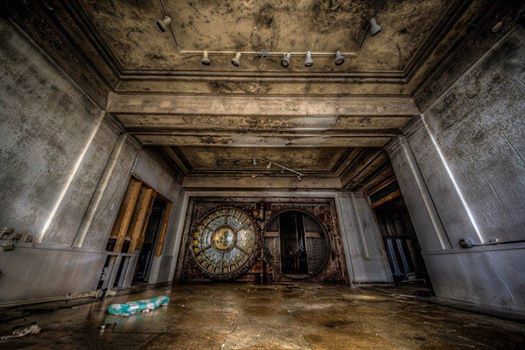 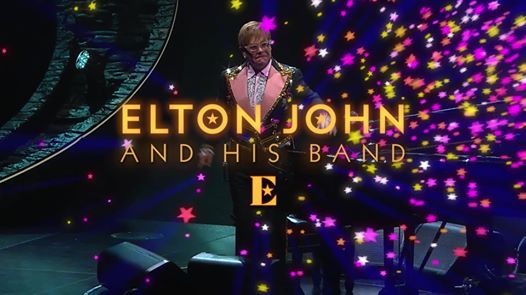 Page generated in 0,048778 (0,002823) seconds.
We use cookies to ensure that we give you the best experience on our website. If you continue to use this site we will assume that you are happy with it.OkRead more