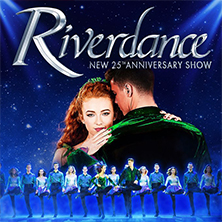 A powerful and stirring reinvention of this beloved family favourite, celebrated the world over for its Grammy Award-winning music and the thrilling energy and passion of its Irish and international dance. Twenty-five years on, composer Bill Whelan has re-recorded his mesmerising soundtrack, while producer Moya Doherty and director John McColgan have completely reimagined the groundbreaking show with innovative and spectacular lighting, projection, stage and costume designs. The 25th Anniversary 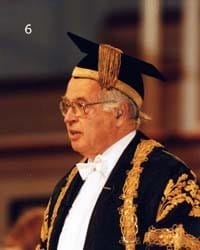 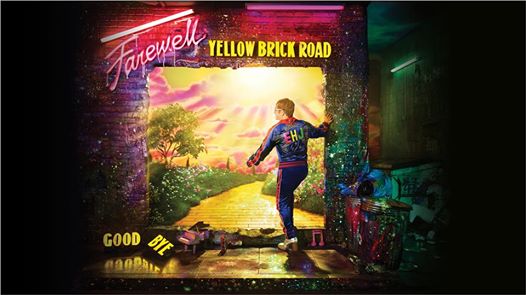 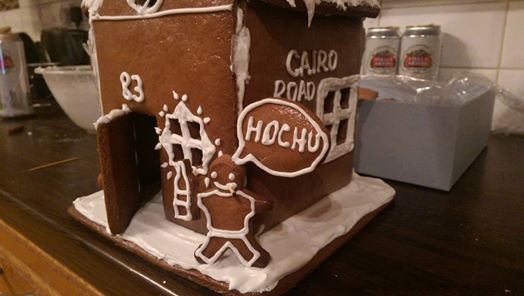 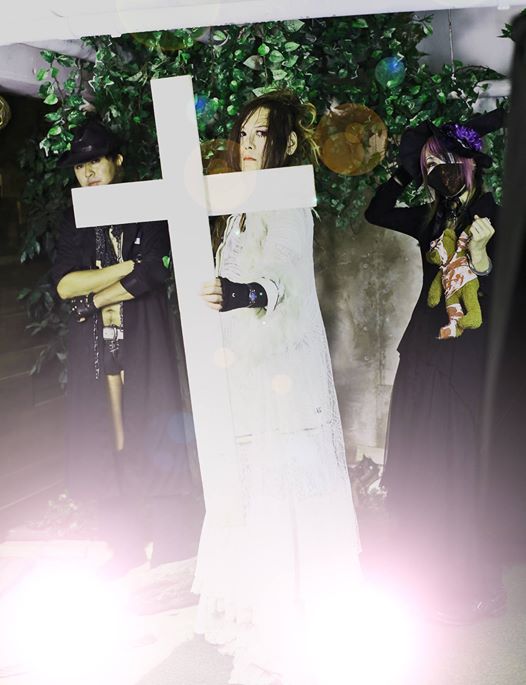 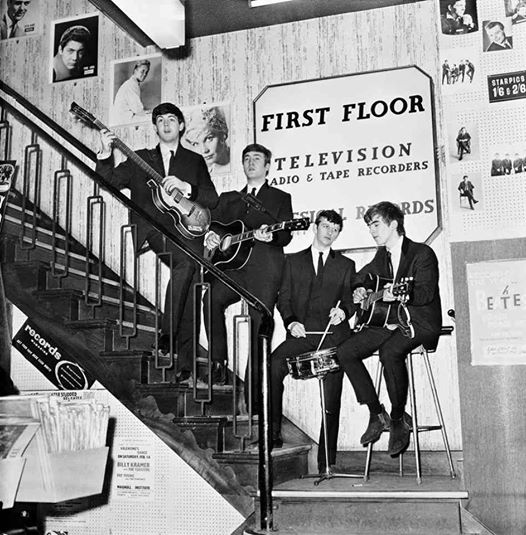 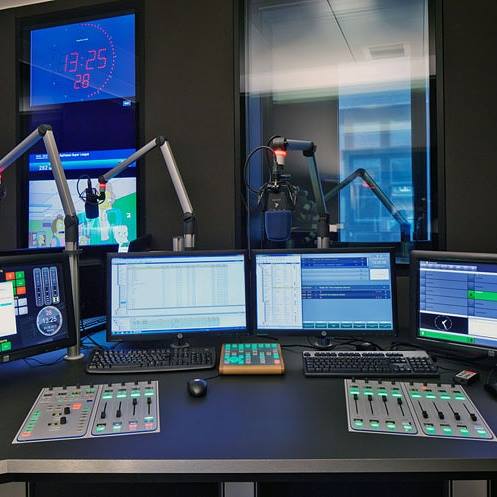 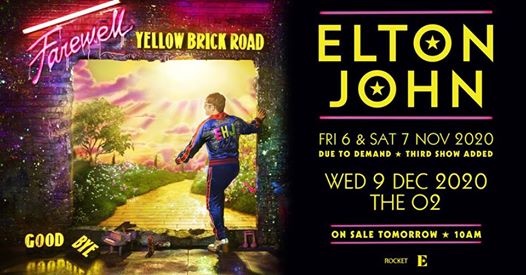 Elton John at The O2 arena 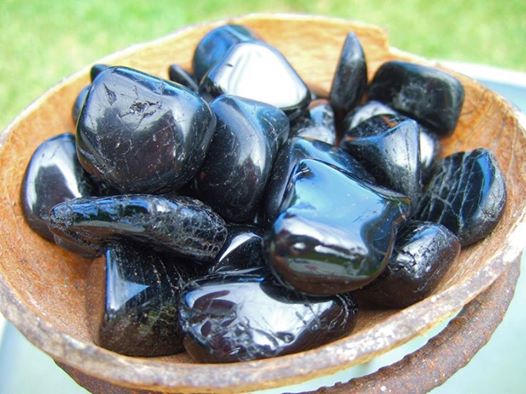 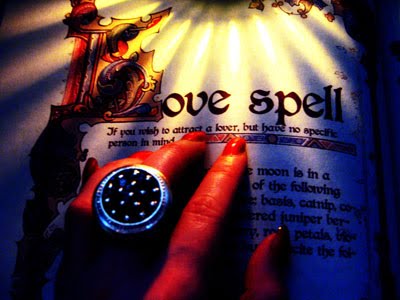 Page generated in 0,048720 (0,002506) seconds.
We use cookies to ensure that we give you the best experience on our website. If you continue to use this site we will assume that you are happy with it.OkRead more